Ramen is a generic term for a large variety of Japanese noodle soups. Ramen can be made from several types of noodles, including Udon, Nori, Gomoku, Sencha, and Kansai. It is typically served in restaurants in Japan, where it originated. 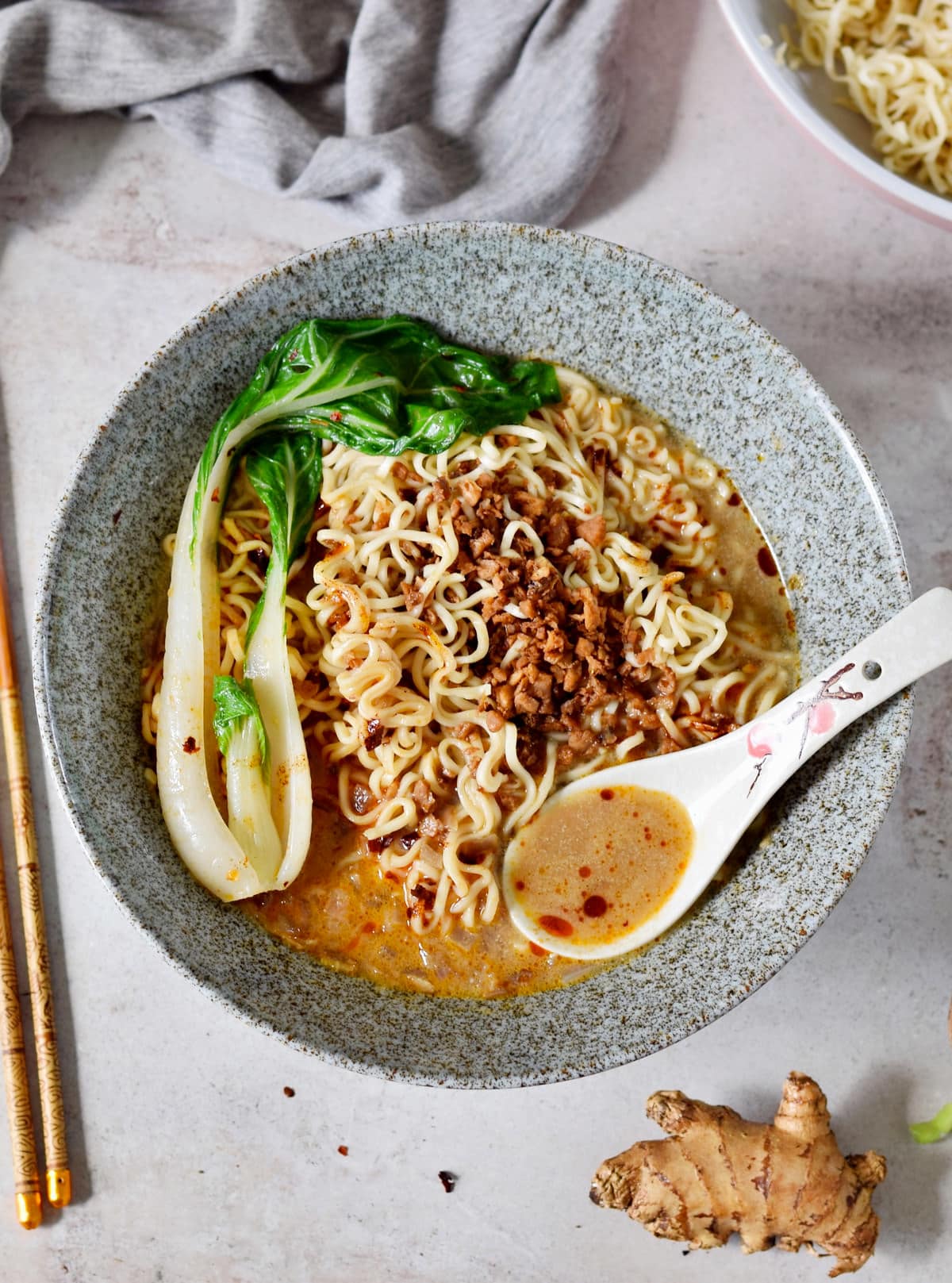 Ramen can be seasoned with a wide range of ingredients. Typical ingredients include vegetables like carrot, scallion, onions, ginger, garlic, parsley, and a variety of Japanese herbs and spices. Some ramen enthusiasts prefer to make their own miso and ginger seasoning by mixing ingredients found at home and adding the dry spice mix just before cooking. Others use ketchup or karaoke sauce as a flavoring agent. Instant noodles are also used frequently in many ramen recipes.

Most Japanese recipe variations of ramen use shoyu (soy) as the main flavor, while ginger and other spices play a small role. Most chefs begin with vegetable stock in a saucepan, then add in the shoyu and mix thoroughly until the stock has reduced and the vegetables are softened. Ramen should be served hot. To avoid burning, it should be served immediately after being prepared. Cooked ramen should always be kept at room temperature.

There are many types of ramen dishes that can be found all over the world. Many ramen restaurants will offer a take-out service, allowing diners to pick up a bowl of ramen and go. Some ramen fans prefer the original flavor of noodles in their soup base, while others want their noodles to be cooked fully so that the flavors meld well with the other ingredients of the ramen.

Most ramen noodles are served with pickings such as vegetables, meat, or cheese. As with many Asian cuisines, the pickings may also be flavored with a variety of spices. Japanese restaurants are particularly famous for their wide range of specialty pickings. The majority of Japanese restaurants will serve ramen noodles as a side dish with other dishes, or served as an appetizer.